Below are some of the projects we are working on to add more features to the Arts Walk. 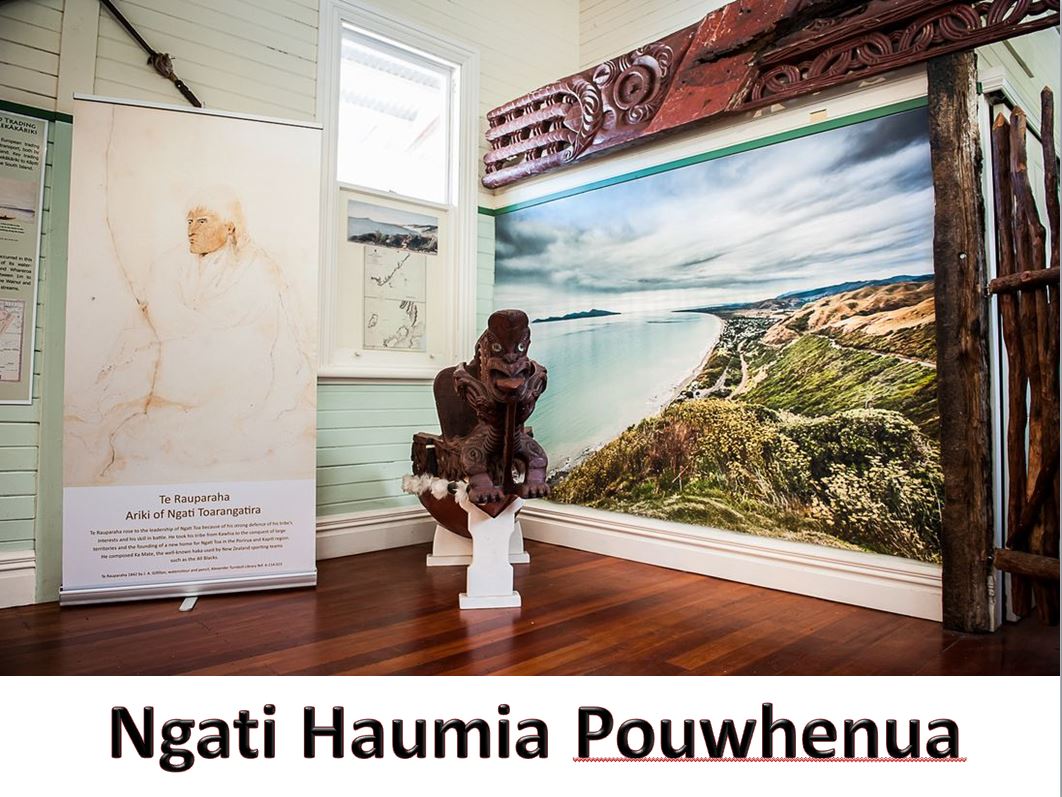 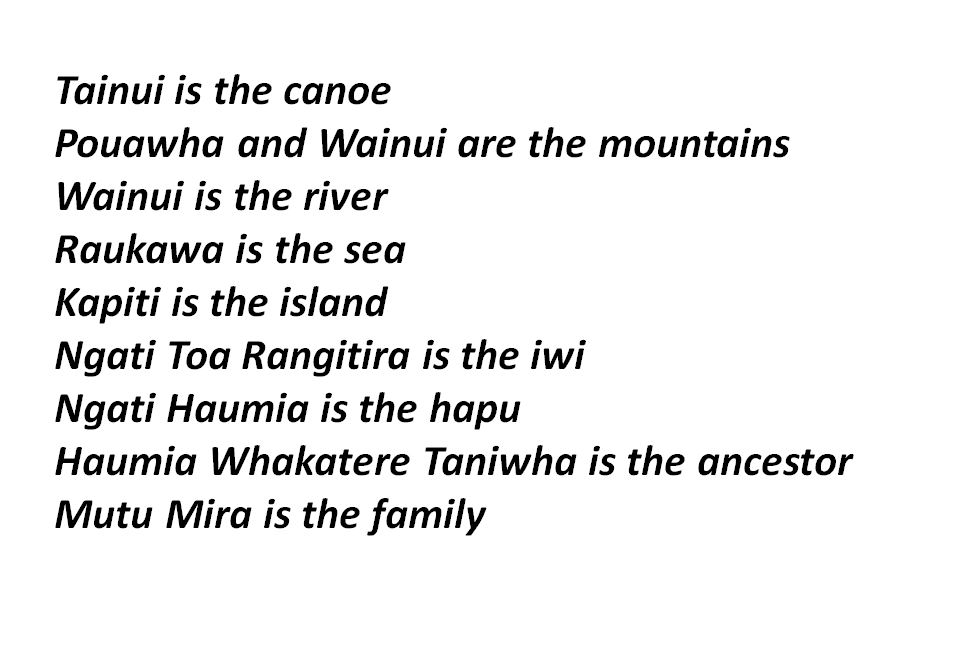 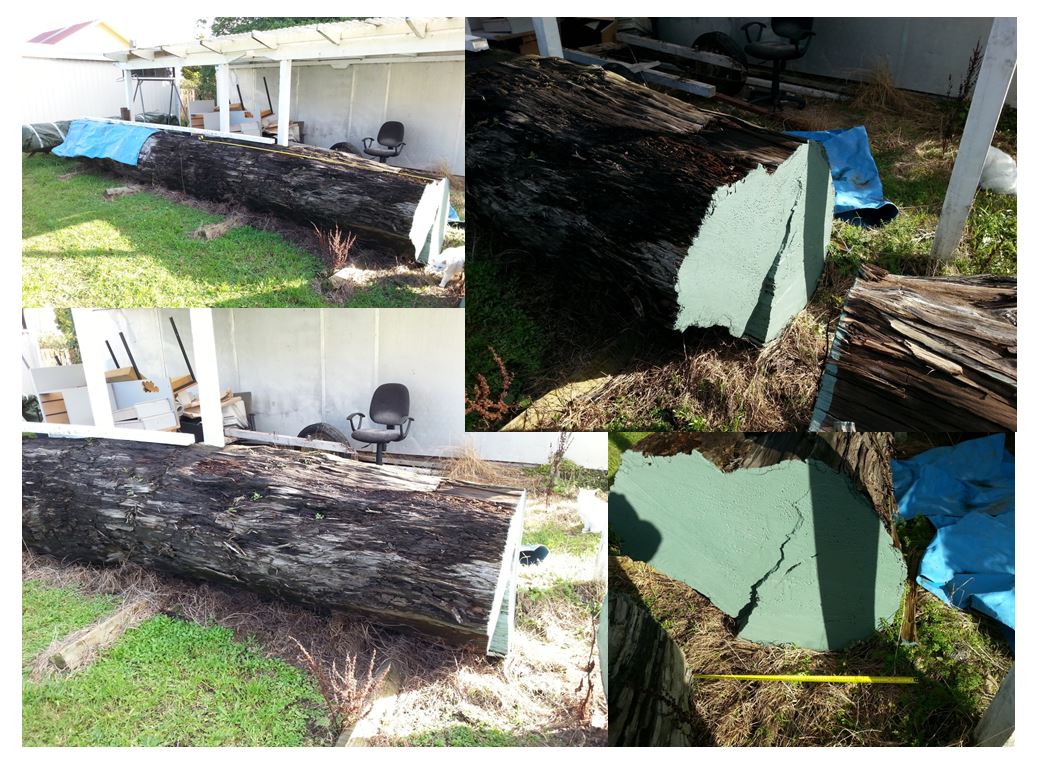 One next project on the Arts Walk is a Pouwhenua recognising the contribution the local hapu Ngati Haumia have played in the development of the area.

In 2014 a totara log was uncovered on Te Ati Awa land being excavated for the new McKays to Pekapeka Expressway.

Te Whakaminenga o Kāpiti which is the organisation that overseas the partnership between tāngata whenua and Local Government on the Kāpiti Coast made the decision that the log would be divvied up between the regions iwi.

Ngāti Toa Rangatira have in turn gifted their log to the local hapu Ngati Haumia for the Paekakariki Pouwhenua.

Beach Road and The Parade 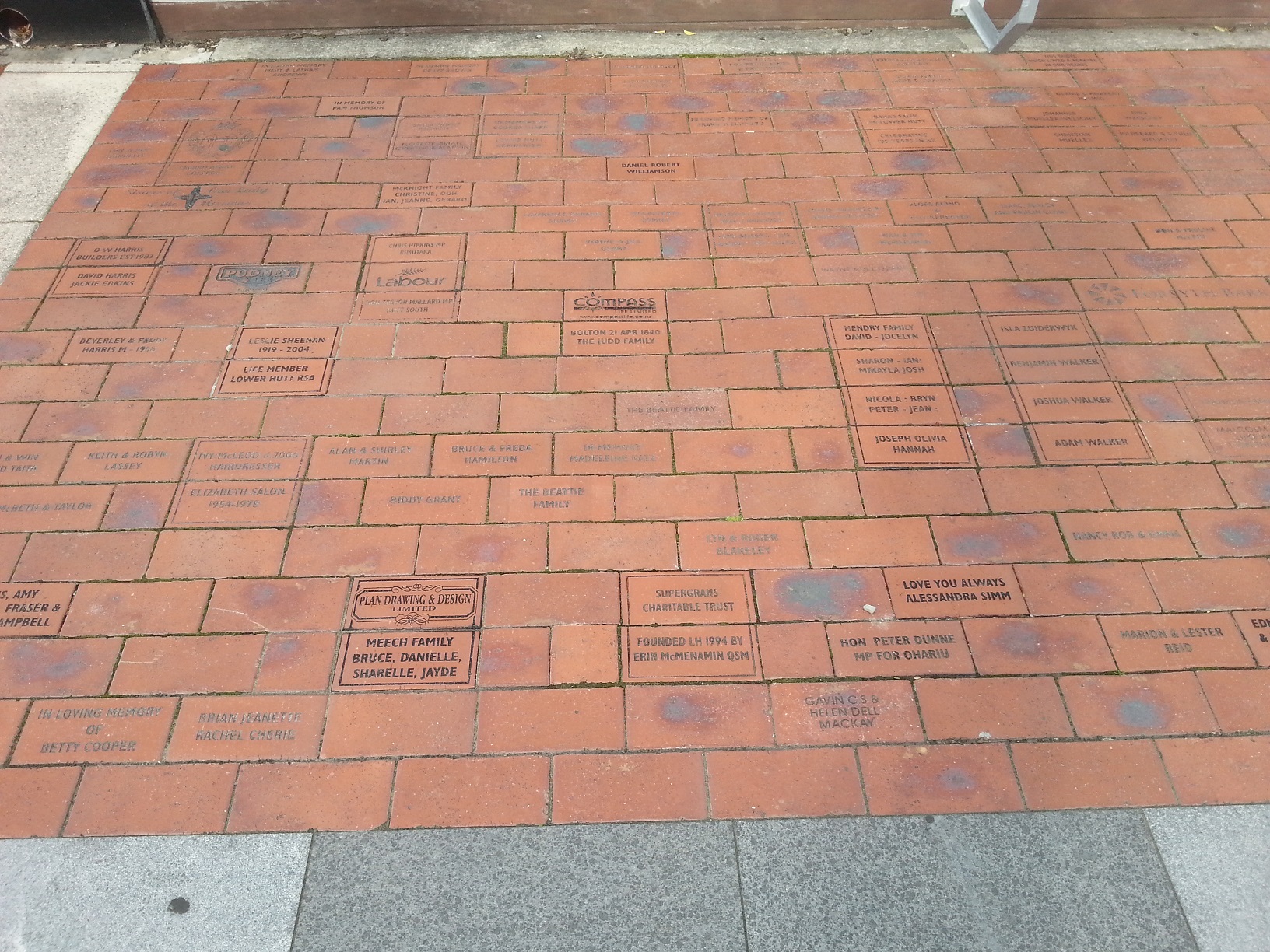 Another idea is to have some panels painted depicting the story of Pearl and Florrie with the Bull and attached to their fence.

As a fundraising project we are also looking at the possibility of creating a Community Pathway where members of the community will be able to purchase bricks. This could be along the Beach Front or the Sand Track.