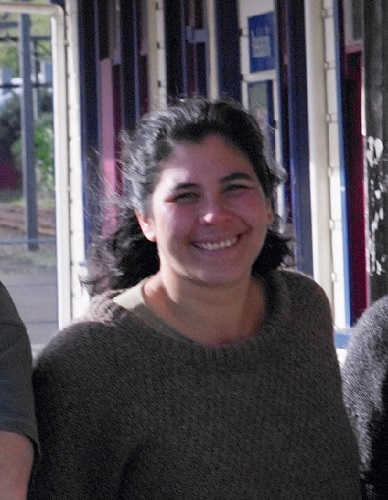 On Friday 3 October 2003 Mother Nature vented her fury on the coastal township of Paekakariki.  Trains became stranded at Paekakariki station, unable to move north or south due to the deluge of water, mud, rubble and rocks that invaded the town from the eastern hills.   All road     routes were closed, including SH1,  Akatarawa Road,    Haywards Hill Road, and Paekakariki Hill Road.  Road blocks were in place at Mackays Crossing and  Pukerua Bay.

A natural disaster had struck and a local state of          emergency was declared. Many homes were evacuated, and for some residents it was several months before they could re-occupy their homes and resume normal family life. The devastation wreaked in such a short time was difficult to comprehend and will take time to restore.

Emily and her family were one of those that had to     evacuate their house.